Today in 1999, @BritneySpears topped the US singles AND album chart with her debut '...Baby One More Time' ✨ https://t.co/fXbWuJBRAd 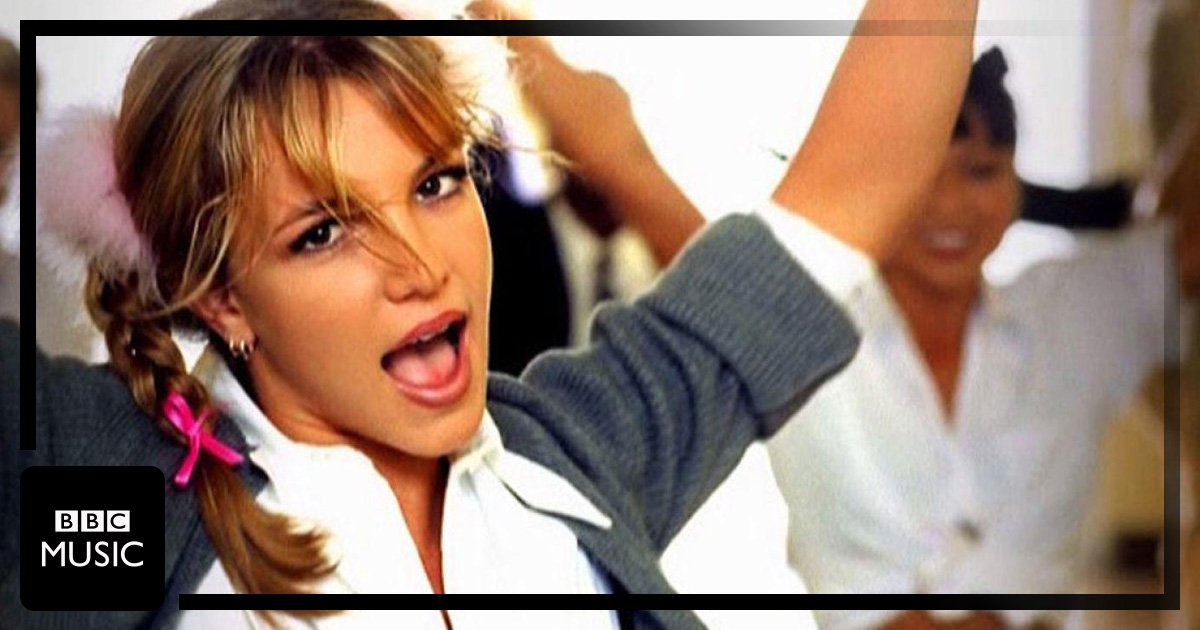 these videos are horrible. dont get why she is doing this.

She’s just being goofy and having fun… it ain’t that deep.

I don’t see anything wrong with them, she’s being stars are “just like us” on instagram. lol

Looks like Britney’s secret project was discovered early. She’s the new face of French luxury fashion house Kenzo! Someone posted photos on Twitter (here is one) but they’ve since been removed for copyright reasons. 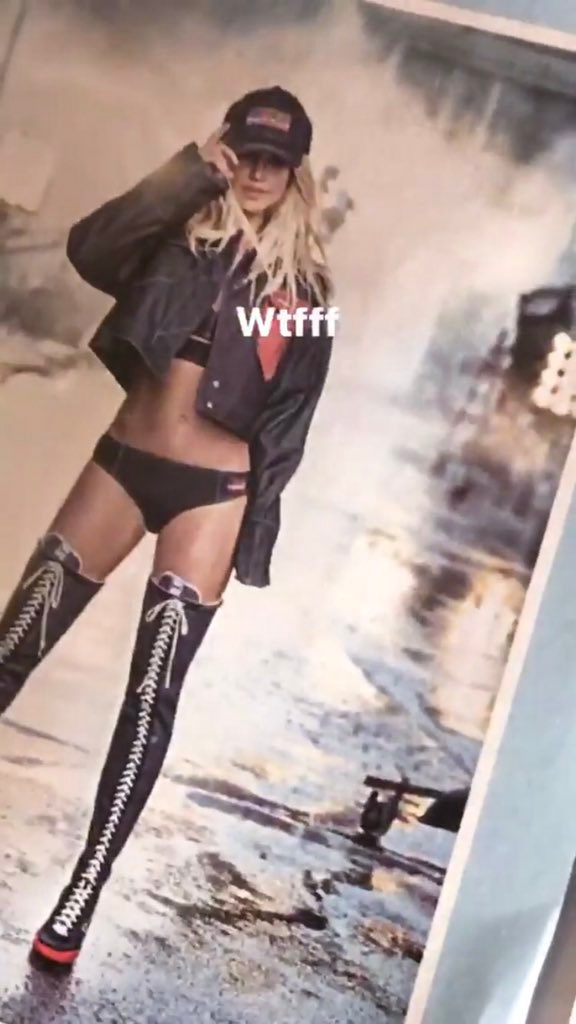 she looks amazing, I AM SLAYED

she looks amazing, I AM SLAYED

Her team will probably demand they Photoshop the hell out of it; why can’t RCA and Maverick let her just be herself? And give us fucking shoots like this again for music!
Elliott 2018-03-13 09:55:55 UTC #70

Britney should have made a live-action version of the “Break the Ice” music video (with Joseph Kahn directing) to celebrate the 10 year anniversary of the single’s release [March 4th, 2008].

I produced and co-wrote this song for/with Britney Spears. I could write a few chapters about my professional life with Britney Spears, but since I have always chosen to be pretty discreet on the subject, I’m just going to say a couple of things here:

1) Britney can sing. I often would beg her to stop chewing gum in the vocal booth (to no avail), but she really can sing well when she puts her heart into it. It totally bums me out when I see her lip-syncing (which is almost always).

2) I know it is ridiculous to feel bad for someone as wealthy and beloved as Britney, but when I see that medicated Francis Farmer-esque look in ward Britney’s eyes and her less than passionate performances of late, I really do feel like she is really not all there.

One of the most exciting moments of my professional career was the day Britney handed in this song as part of her finished record to her label Jive Records. As I waited over the course of several months to find out the fate of the song, I watched along with the world in horror as her marriage imploded and she went bat sh*t CRAZY. “Blackout”, the album that came out after her hair had finally grown back (at least enough to put in extensions anyway) included none of the songs she had turned in to the label originally. I have to admit “Blackout” was pretty good… of course, minus one glaring omission.

Shout out to my boy Christian Janson (AKA Noterock) for jumping on the track for eight bars and destroying it as always!

He sounds like an utter fucking asshat, but the track is nice.

The song is unavailable. What was it / who was it produced by?

VERY low quality snippet of Brit’s version of Whitney’s “I Have Nothing.” I believe this was originally intended for BOMT.

Wish we had a HQ version. Hoping this leaks eventually! #britmaspart2

Kanye West started following Britney all over social media and now new rumour is out he’s producing Britneys new upcoming album. Who knows what’s in Kanyes head that he got into Britneys world, but it might has nothing to do of him being hands on...