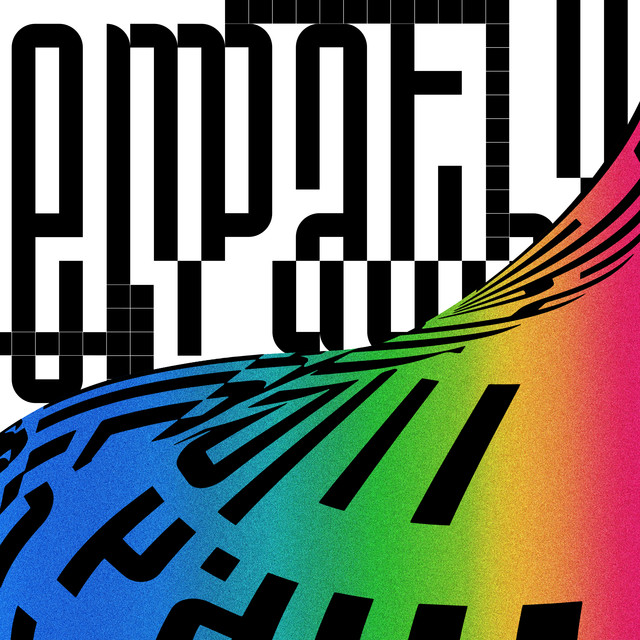 NCT 2018 EMPATHY, an album by NCT on Spotify 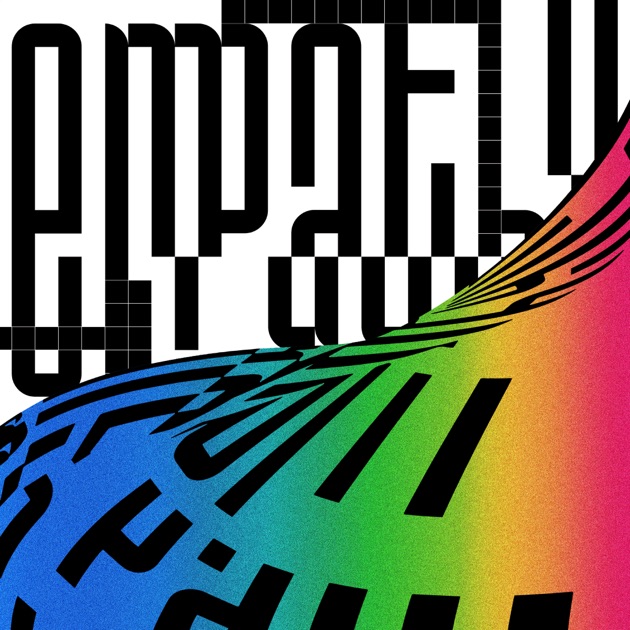 Quite the solid collection of songs. “Yestoday” gives me old school hip-hop vibes. “Black on Black” is great too, I love how hard it goes. The older tracks definitely feel like an afterthought, but it’s nice to have them on a physical release finally, so I’ll let it slide this time.
My biggest complaint is the sequencing, especially after the newer tracks. “Timeless” is utterly jarring after “Black on Black”. If anything, “The 7th Sense” should have been slotted after “Black on Black” with “Timeless” tossed towards the end. Also both versions of “Without You” being back to back is a choice. I would have also made the extended version of “Yestoday” the regular version and relabeled the shorter version as a radio edit and made that the digital exclusive.
We’re also getting music videos for “Yestoday” and “Black to Black” as confirmed via their site.
I’m excited where they all go from here and the additional units SM have planned for us. I’m expecting to see more Jungwoo, Kun, Lucas and Ten in the future.
Elliott 2018-03-14 10:22:10 UTC #305

I had to wait 35 minutes for Apple Music to properly update NCT’s page to listen. There were “unavailable” Empathy songs all over the place.

“Yestoday” and “Black on Black” are both great, especially the former with the vintage hip-hop vibe - it sounds very much like ONE’s “Gettin’ By” and “Heyahe”, but still is unique enough to stand on its own. My only really two complaints are; 1) The intro in the regular version of “Yestoday” should have been included on the extended and not have it open immediately with vocals. 2) This really is just a NCT U album based on the credits and level of promotion this era lol. I’m not mad though.

The two physical album covers don’t have any group photos on them, only typography.

I’m looking forward to what is in store for NCT next. I’m also hopeful we see more of Jungwoo, Kun, Lucas and Ten too. I hope this album performs well for the group.

@Elliott, do you happen to have the mock-ups for the physicals? My usual sources haven’t posted anything and I want to see the contents before I decide which version to purchase.

iTunes has been a clusterfuck with releases lately. It’s taken up to three hours for new releases to be added whereas Spotify has been getting them almost immediately. I watched the absolute mess of them adding Empathy while listening on Spotify.

@Elliott Ah, that looks a lot like EXO’s packaging for the Power of Music repackage. Both look great. Thanks!

i am so behind on releases… i totally didn’t even know NCT was dropping today.

Kenji 2018-03-15 00:39:23 UTC #310
The NCT 2018 EMPATHY showcase is now on their V LIVE!
There’s performances littered throughout the entirety.
The “Black on Black” performance was absolutely incredible.
Three future lineups were revealed during the showcase;
China line, a duo featuring Ten and an unknown member (potentially yet to be revealed),
and Japan (not sure if Yuta meant a full group, but he did state they would have activities).
Also, because SM can’t get their heads out of their arses re: packaging,
here’s two unboxing videos: Dream and Reality.
Kenji 2018-03-16 19:28:03 UTC #311 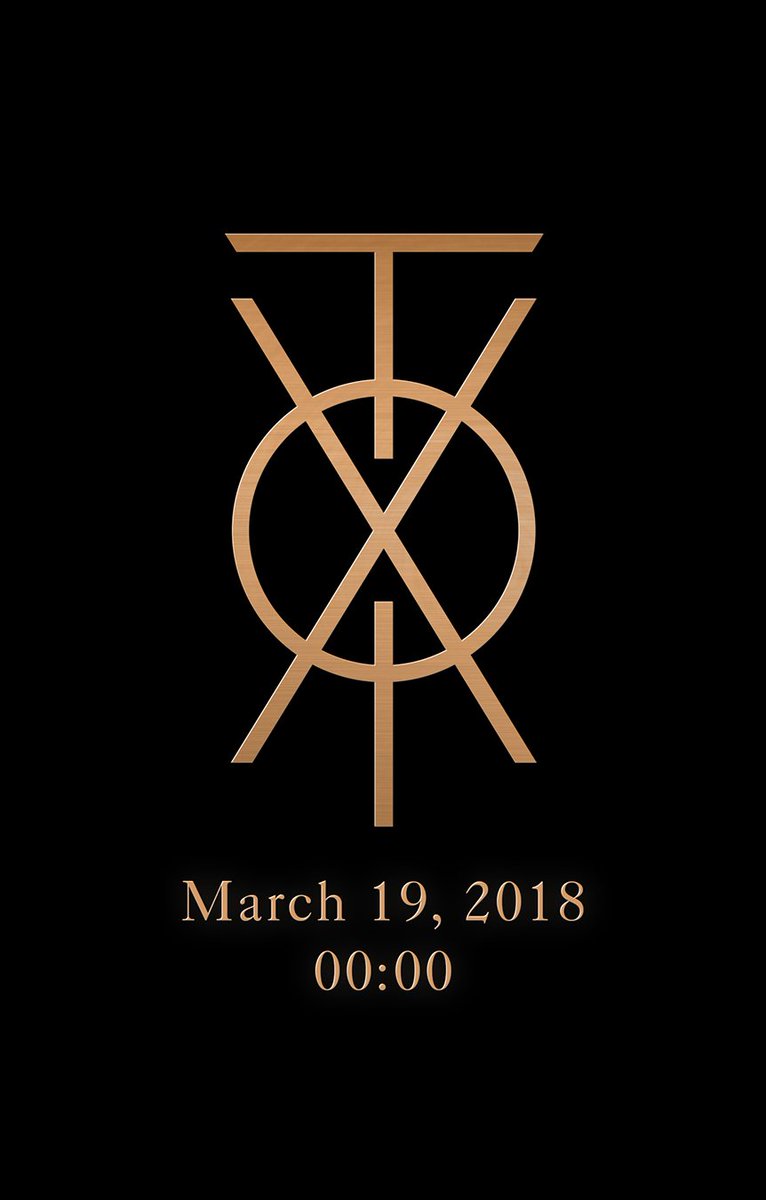 Also the last member of LOONA has been revealed! 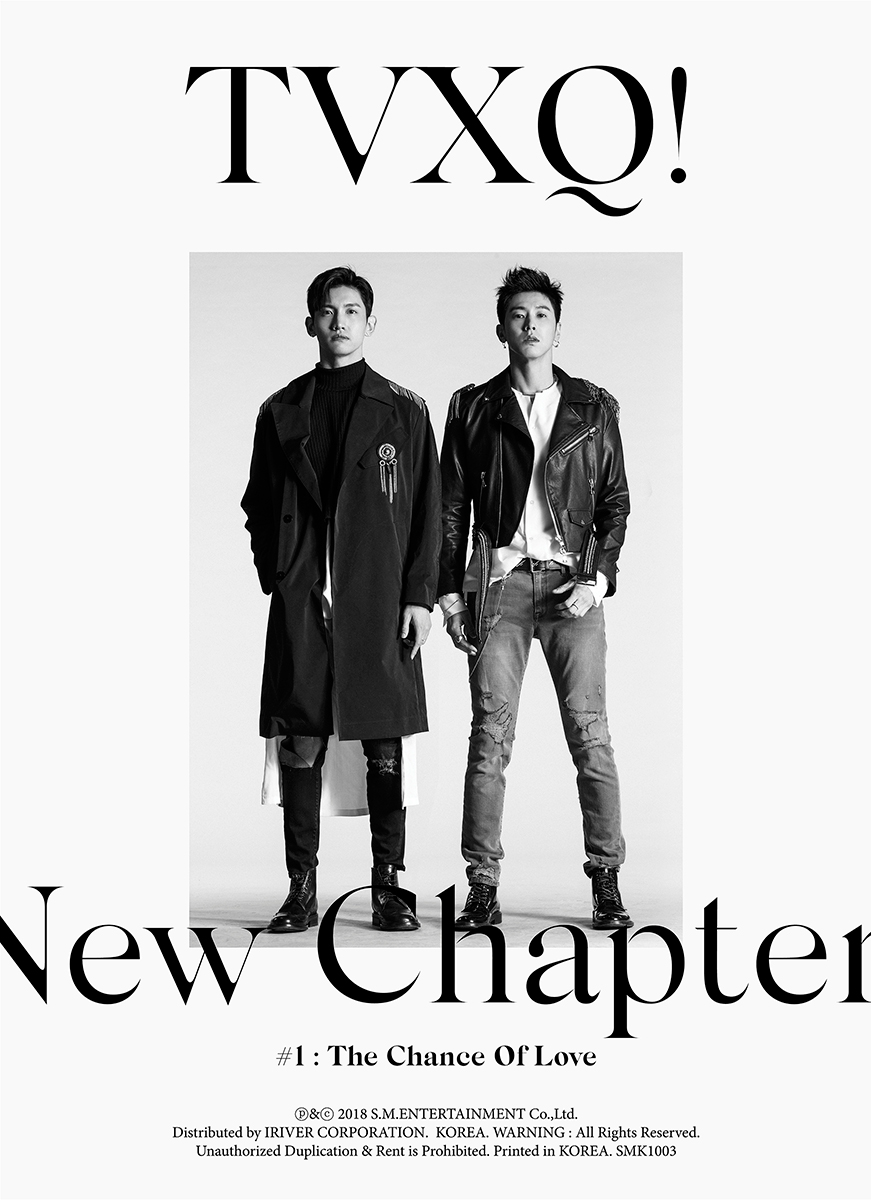 I’m excited for the new TVXQ album. They were the second K-pop act I got into after I discovered BoA in 2008 with her English debut.

What a coincidence; BoA and TVXQ were my introductions into J-Pop and later K-Pop back in 2002. Reigning queen and kings.

YG announced on Instagram that BLACKPINK has finished recording for their upcoming music project (EP?) and will have their comeback soon.

I’m curious to see if ONE will also have a comeback this year.

I’m sure it’ll be Square Three with two new tracks and maybe their So Hot cover.

I feel bad for the girls. YG is chucking a repackage of their Japanese remake EP out at the end of the month with new video content and it’s such a pathetic cash grab.

It sounds so good.

Giiiiirl, I feel you on that. I’m still heartbroken over IOI being done, I don’t know if I can bring myself to invest in another Produce 101 group.