Day and Night is definitely the best track out of the new four from the Move repackage.

Excited to hear about BLACKPINK’s comeback. When will they release a damn mini or full album.

Excited to hear about BLACKPINK’s comeback. When will they release a damn mini or full album.

Never. They’re with YG who likes to constantly troll his entire roster. Like I said, we’ll more than likely get a digital single containing either a single new track or that and an acoustic version of one of the previous singles and then we won’t hear from them for another year.

Never. They’re with YG who likes to constantly troll his entire roster.

He does seem to somewhat unfairly favour his male artists as opposed to his female artists. But then I guess that just comes down to the target demographic (teenage girls and women) obviously and understandably favouring boy bands with attractive members more than girl groups. From a business point of view, boy bands are just more marketable and more likely to be successful, which is unfortunate.

I’ve been listening to Lip and Hip on repeat lately. So good. 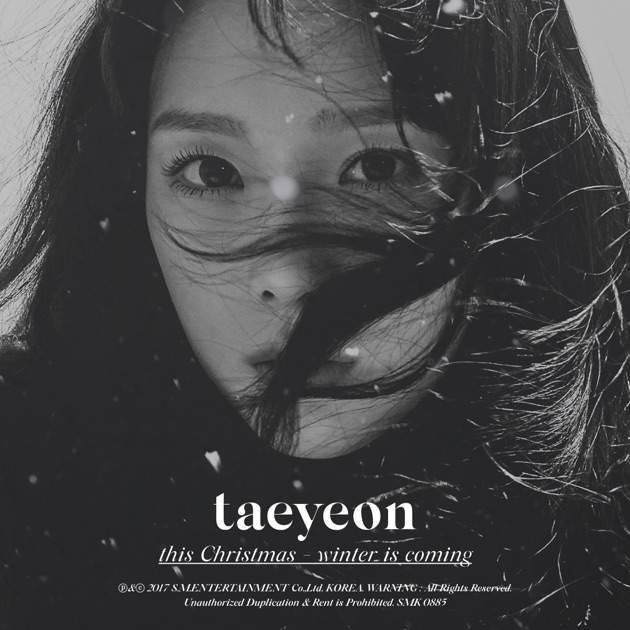 This Christmas – Winter is Coming by TAEYEON on Apple Music

Listen to songs from the album This Christmas – Winter is Coming, including "The Magic of Christmas Time", "This Christmas", "Let It Snow", and many more. Buy the album for $6.99. Songs start at $1.29. Free with Apple Music subscription. 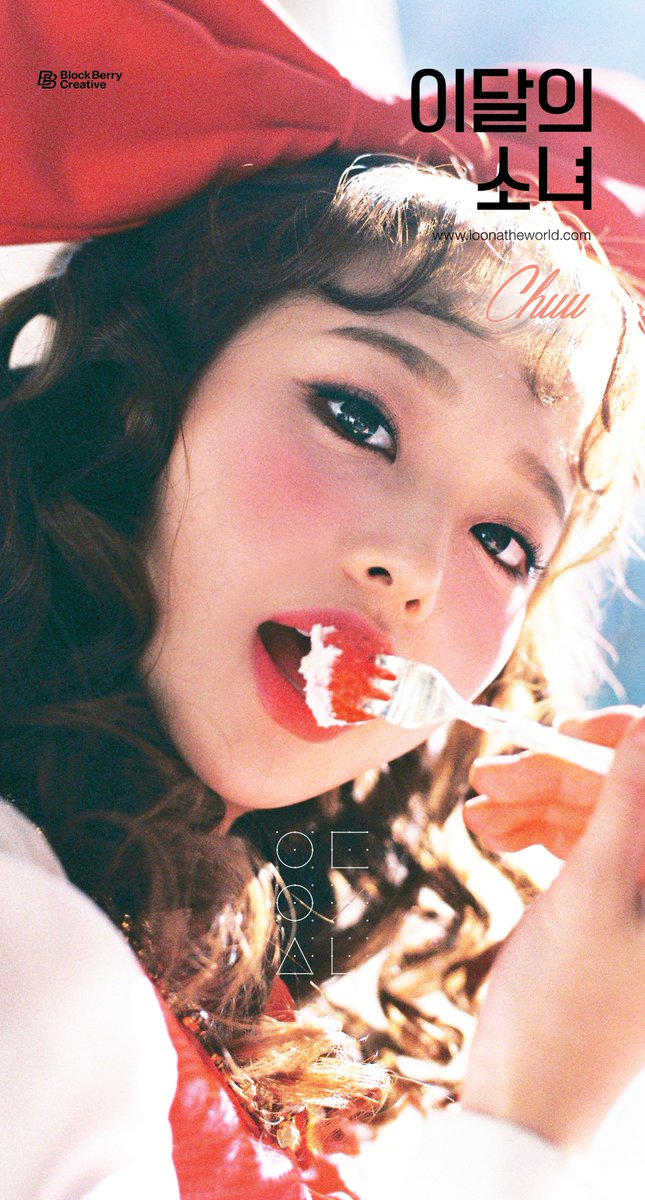 Don’t fuck with my emotions, SM.

THE KINGS HAVE RETURNED

YES!! I’VE BEEN JAMMING ALL DAY!

EXO's special winter album 'Universe' will also feature the title track of the same name "Universe" is a rock ballad genre track and the album itself will have 7 songs December 21 release entertain.naver.com/now/read?oid=1… https://t.co/7Snai7yi6z

SHINee’s Jonghyun has been found dead.

According to Yonhap News, around 6 pm on December 18, Jonghyun’s older sister found Jonghyun unconscious at his home in Gangnam, Seoul. He was immediately rushed to the hospital, however, ultimately passed away.

Police suspect suicide as his sister has made reports around 4:42 pm, stating, “I think Jonghyun is about to commit suicide.”

The police also stated that they’ve found a frying pan with brown liquid at Jonghyun’s residence. It’s assumed the unknown substance has led to his death.

This is incredibly sad.

Although this is terrible, maybe… hopefully, it will be the catalyst for the mental health conversation that Korea needs. I understand mental health isn’t taken as seriously in Asia as it is in many Western countries.

I’ve lost two of my favourites to depression this year and as someone that suffers from many of the same things as both, this just breaks my fucking heart.

I’ve lost two of my favourites to depression this year and as someone that suffers from many of the same things as both, this just breaks my fucking heart.

We love you!!! Depression is a motherfucker, and I hate that it isn’t talked about so that way those like Jonghyun don’t feel alone. Truly sad.