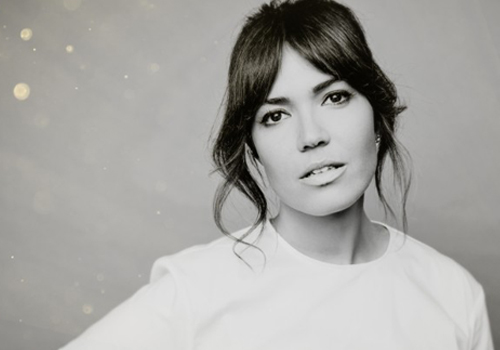 After coming to prominence with her debut single “Candy”, which peaked at number 41 on the Billboard Hot 100, Moore signed with Epic Records. Her debut studio album, So Real (1999), went on to receive a Platinum certification from the RIAA.

As of 2009, Billboard reported that Moore has sold more than ten million albums worldwide, and in 2012 she was ranked #96 on VH1’s list of “100 Greatest Women in Music” as well as #63 on their “Sexiest Artists of All Time List”.