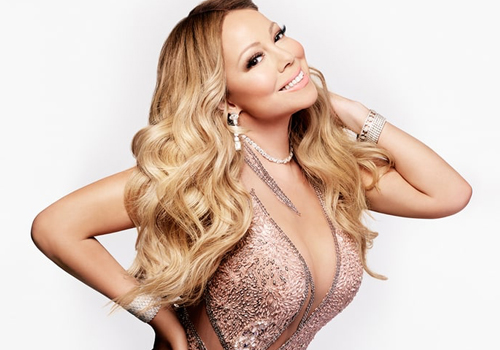 Mariah Carey is an American singer, songwriter, record producer, and actress. In 1990, she rose to fame with the release of “Vision of Love” from her eponymous debut album. The album produced four chart-topping singles in the US and began what would become a string of commercially successful albums which solidified the singer as Columbia Records’ highest selling act

. Carey and Boyz II Men spent a record sixteen weeks atop the Billboard Hot 100 in 1995–1996 with “One Sweet Day,” which became the longest-running number-one song in US chart history. Following a contentious divorce from Sony Music head Tommy Mottola, Carey adopted a new image and traversed towards hip hop with the release of Butterfly (1997).

We had tickets to see her next week for her Christmas show. So disappointed that she cancelled.

Hands down her best uptempo song

I was listening to this in the car yesterday, forgot how much of a bop it is!

the whole album was great, shame she isn’t making good music like this anymore

She’s become a machine. Not sure they she makes any decisions for herself anymore.

can we appreciate faded? 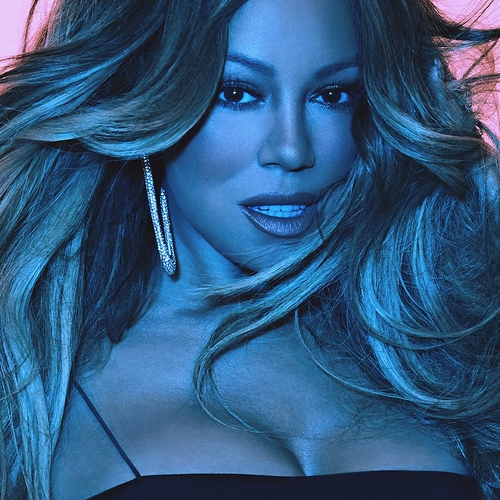 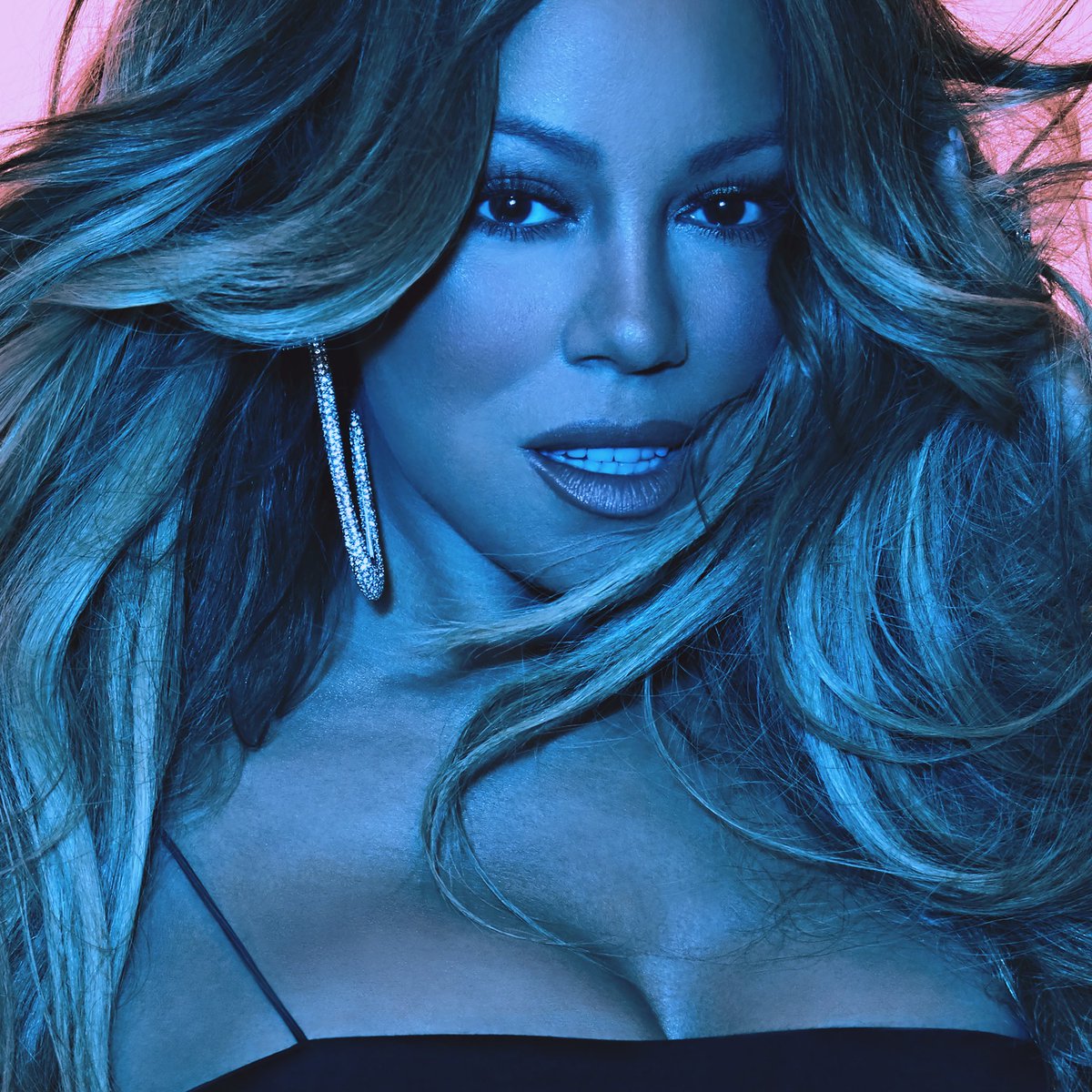 Ready for this album!

I’m not usually excited about Mariah albums, but Caution should be good. Kudos to Epic for doing something right for the first time in a decade.