UPDATE 18.02.2018.
She posted a photo of herself with “THE END” sentence, so we can assume the album is FINALLY done. 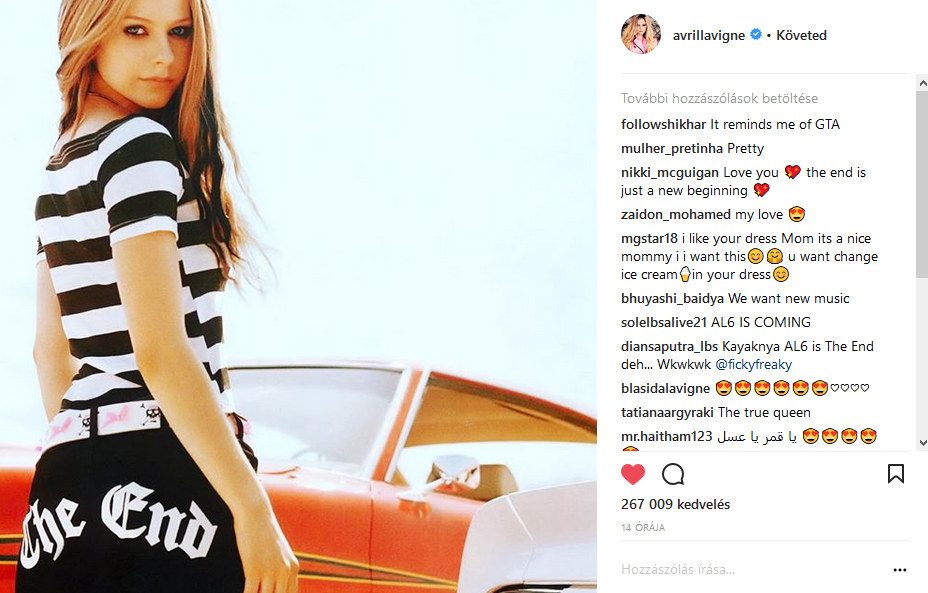 UPDATE 22.01.2018.
She finally gave us some new info about the album, which will be probably totally wrapping around end of february.
The album will be "Personal, dear, intimate, dramatic, raw, powerful, strong and unexpected. This record is a true emotional journey."
See the Tweets:

I hope they will use this hype to release the lead single, even Billboard have now an article about it.

Avril Lavigne revealed some new details about her next album, the as-yet-untitled project that will be her sixth full-length release.

A partnership between @AvrilLavigne and @BebeRexha called "In Touch" has just been registered on the ASCAP! https://t.co/ARh7GkiYvT 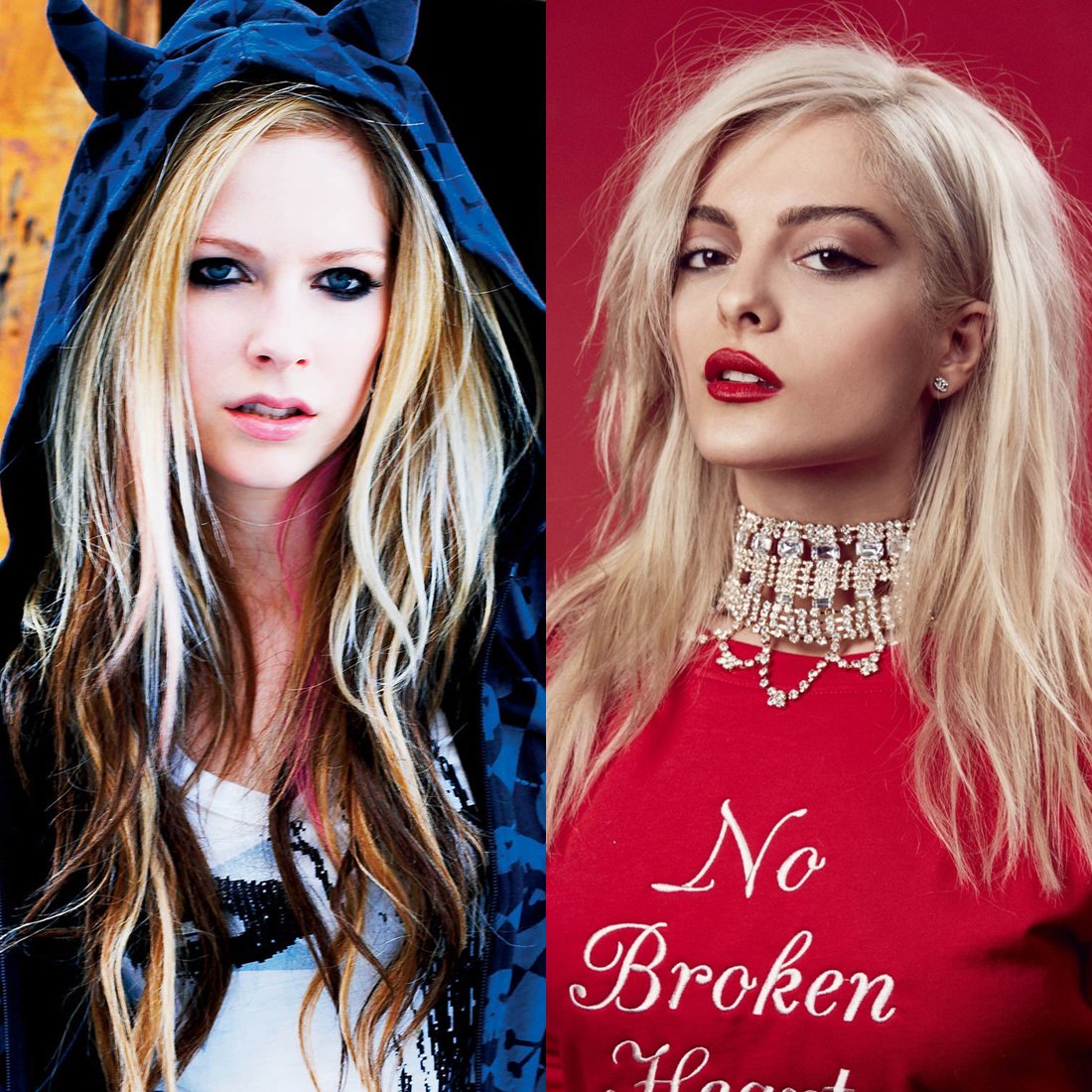 I didn’t even know she was working on this

I had no idea either.

It feels like a LIFETIME since her last album

Yep, she is. It supposed to come out this year, but of course, we will get it first quarter of 2018. #QueenOfDelays
I just need more info tbh but this bitch loves to keeps secrets.

Any news on any new music?

I wish but no. I hope this bitch will say something in january except her favourite word SOON.

we have the same waiting for goodbye delay-aby… hate this

yeah i know, also has a track with One OK Rock (I like that track better tbh) but its still not her first single… and we are still waiting…

A partnership between @AvrilLavigne and @BebeRexha called "In Touch" has just been registered on the ASCAP! https://t.co/ARh7GkiYvT

what do you think? i think it would be a good promo for avril

The album’s production should wrap sometime in February. According to her, the delays have been because of her finding the right producers to trust with the material.

oh my gosh, I didn’t realize how much I missed her music until I saw this thread.

I cannot wait to hear what she releases next. Hopefully it’s like Goodbye Lullaby

I hope it will be GL + UMS together.

Excited! Have loved all of her albums and I’m sure this will be no different.