Not him running back to SDL

I hope his team beats his unloyal ass

Pro Wrestling Sheet is reporting the reason Kevin Owens and Sami Zayn were sent home from the current WWE UK tour is because they went against creative direction given to them before Smackdown.

Moments ago, we noted Sports Illustrated’s Justin Barrasso reported Owens and Zayn were sent home due to ‘conduct deemed detrimental to the WWE’ and that decision was approved by Vince McMahon.

According to sources, Owens and Zayn were supposed to ‘feed’ for New Day following the Sami Zayn versus Kofi Kingston match, but ended up leaving the ring and ignored that direction. Pro Wrestling Sheet cited Pro Wrestling Torch’s glossary for feeding to mean:

Pro Wrestling Sheet also reported multiple sources contacted them and commented on Owens and Zayn’s behavior as of late, saying they both had been difficult to work with lately. The Pro Wrestling Sheet report also stated it might be worth noting Owens and Zayn were both close with Jimmy Jacobs and Neville who have both left the company in recent weeks.

they gone. If i were sami I’d leave too. He hasn’t had a proper push.

Tragic if they really do end up leaving

btw I want this for xmas 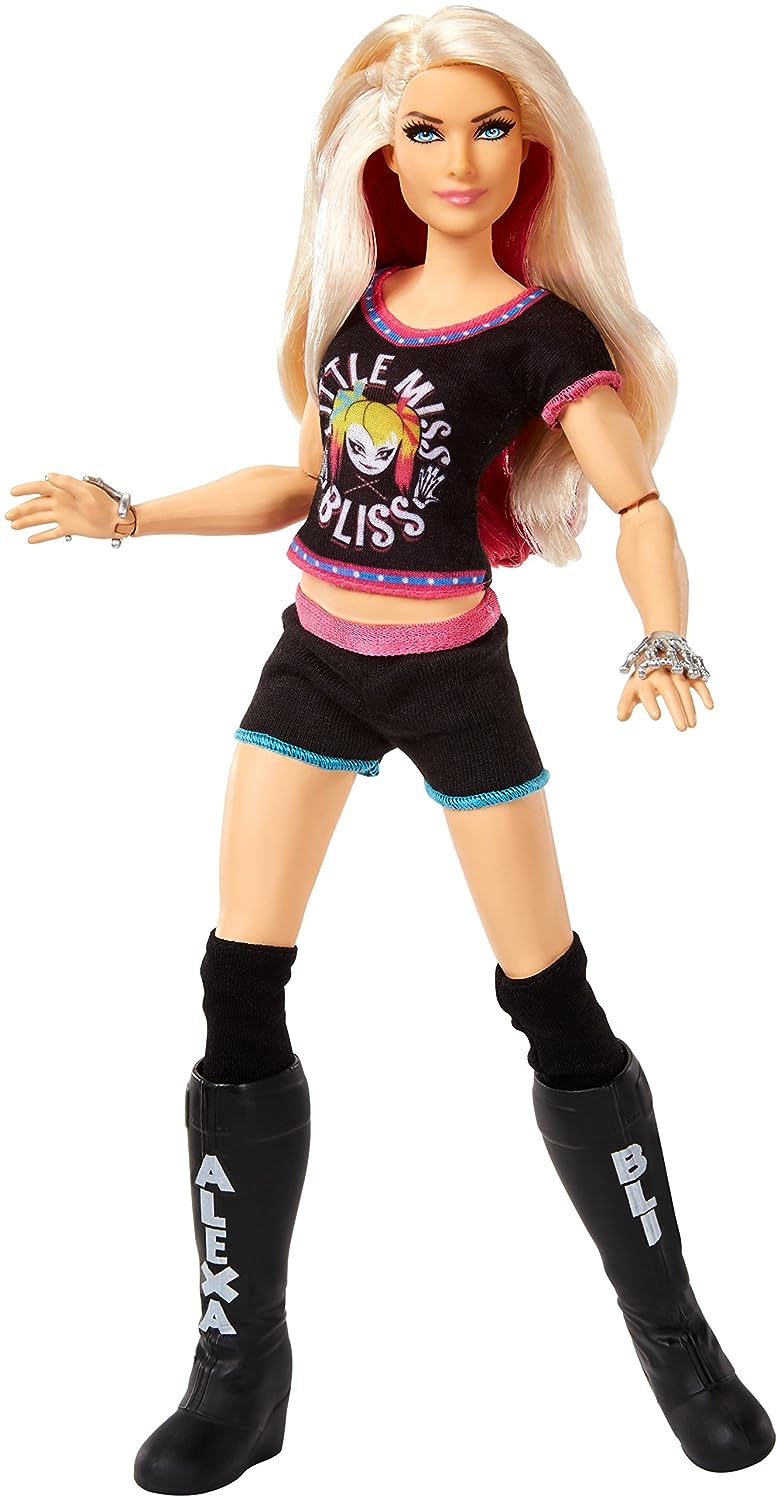 is that supposed to be her

don’t be shady about her size

Vince getting rid of all the fatties

Something bout total divas seems off this season

Vince getting rid of all the daddies I need that
and I c u, using my gif 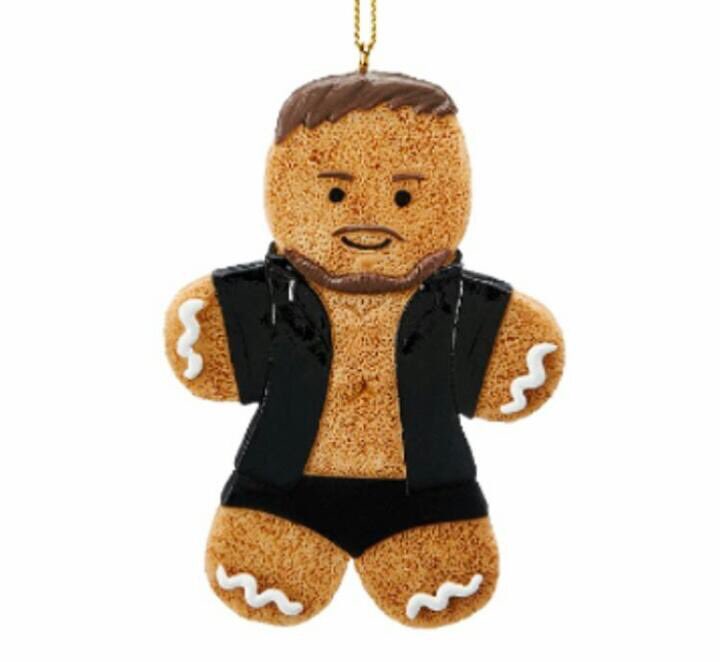 His mentions were probably a mess

Did you see this too. King of innuendos. 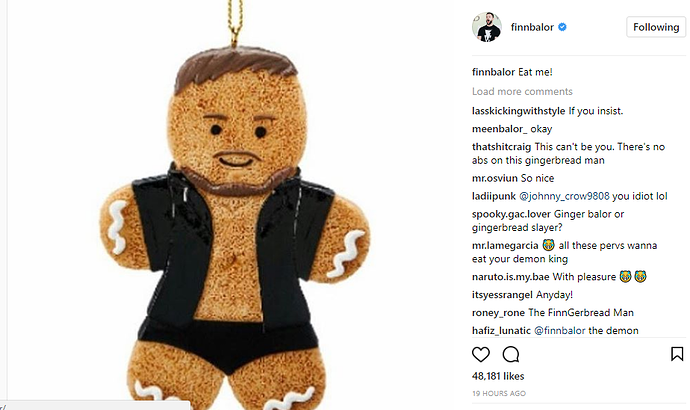 MESS NOT AT THE SAME TIME